You’ve come to the right place to learn about tardigrades and microscope science.

Back when my children were in middle school, I had a lot of fun helping them with their science projects. My enjoyment of looking through the microscope led to a personal passion to make a contribution to science.

Thus began my own scientific study: a population survey of the little known creature (at the time), the tardigrade.

It all started when I hosted a video for Vice Media which went viral and thus popularized the tardigrade as the “The First Animal to Survive in Space.”

I became known as Mike Shaw, The Space Bear Hunter. With 10 million views, the “tardigrade” became the Number 1 search word on Google.

FREE PREVIEW OF THE COURSE HERE

How To Find Tardigrades Course

More in my Tardigrade T-Shirt Store!

I also starred in the PBS video on YouTube, “Songs For Unusual Creatures,” and I’ve appeared on the most popular television show in Brazil, talking about tardigrades. Links to these videos at the bottom of this page.

See a free preview of my books by clicking on them:

The New York Times interviewed me in their Science Section when the American Museum of Natural History opened their tardigrade exhibit. Read the interview here.

Tardigrade models at the entrance of the 2015  Life at the Limits exhibition at the American Museum of Natural history Photo ©AMNH/R.Mickens

Get the FREE Starter Guide here…

HOW-TO GUIDE for BEGINNERS:
I’ve created a starter manual from which you will learn everything you need to know about finding tardigrades, collecting them, and looking at them through a simple inexpensive microscope.

And you’ll get occasional updates directly from me on tardigrades and teaching related science – easy to understand – and good to know.

The winning image was taken by Tagide deCarvalho (U.S.A.). The beautiful fluorescence image above shows the inside of a tardigrade with colorful details.

Some additional videos on Tardigrades and Microscope Fun… 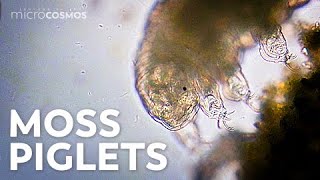 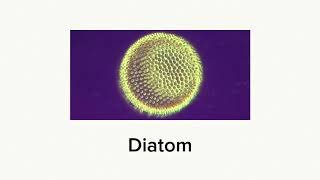 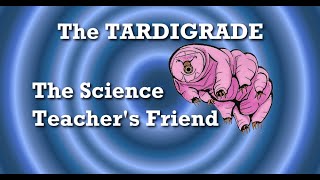 NEW COURSE - How To Find Tardigrades 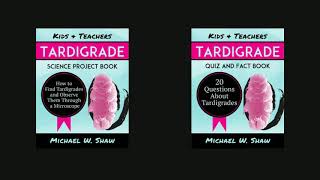 How To Find Tardigrades - Music Only 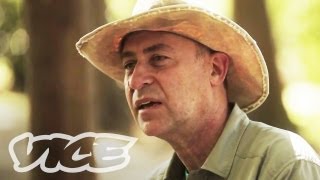 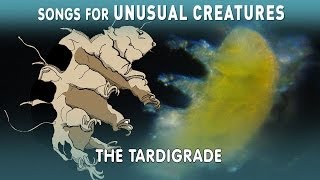 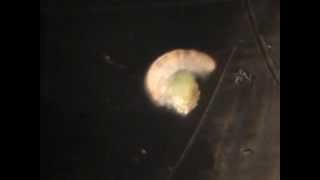 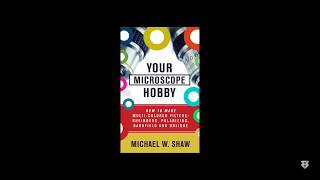 What Are Rheinberg Filters? 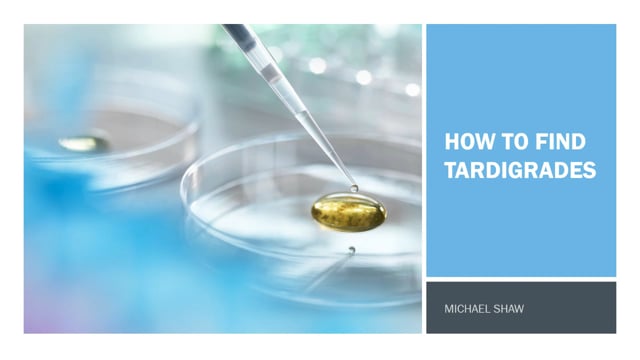 How To Find Tardigrades 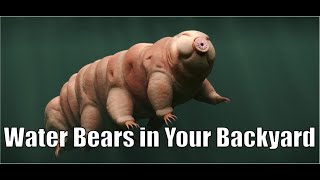 Water Bears in Your Back Yard